Thanks to this here blog, I am now a published photographer. In 2004 Char and I took a trip to Mass Moca and I took some photos of the installations we saw. One of these photos seems to have gotten some extra google-juice because twice now I’ve been contacted by authors wishing to use my photograph of Ann Hamilton’s “Corpus” in their publications. Each time I’ve only asked for proper credit and a copy of the publication.

The first publication to use my photo was a small newsletter, but the second was a little more substantial as I found out when I opened the fairly heavy package I got in the mail: 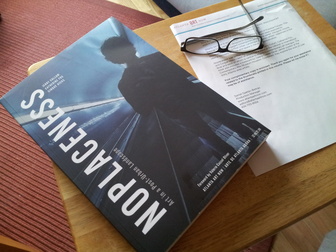 “Noplaceness” is a product of Atlanta Art Now and is:

I haven’t read the articles yet, but the production quality is top-notch. The paper is really thick and the (many, many) photographs look excellent. You can even get it on amazon! 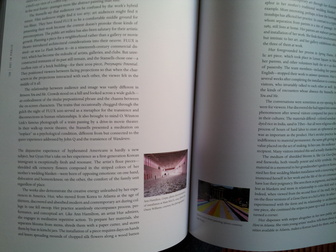 OK so it’s not a two-page spread or anything. I guess that’s why they didn’t need a higher resolution version of the original. For those too lazy to click on this handy link right here, here’s the original: 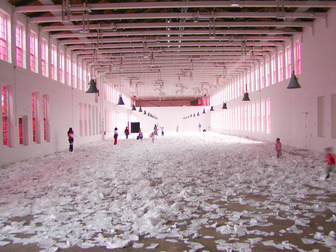 It’s too bad that a work of such huge scale had to get reduced to a 2″ image in a critical art book-thing, but at least anyone on the internet curious about Corpus will keep finding their way to my humble blog.

The electrical device in my building and the construction equipment across the street play what I think is a dead-on major chord. I think the truck outside is playing the first and fifth, with the boxy thing playing the third. Music majors please correct me if I’m wrong.

The red icon on your Nokia N800 or N810 always reminds you (and others when you show it to them) that you appreciate freedom. It’s a work of art with no hidden function at all.

You are free to install it from the Application Manager from the Extras repository.

You are free to install it with one-click download:

You are free to open it up, see how it works, make it better, email it to your friends, and do whatever you want.

What else are you free to do? 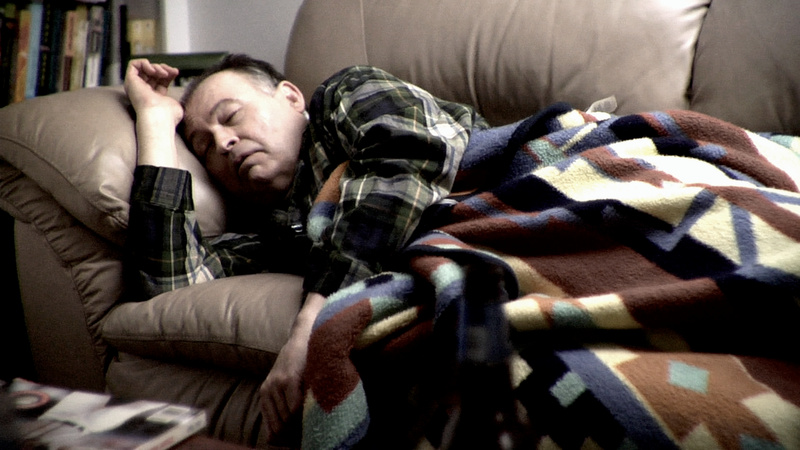 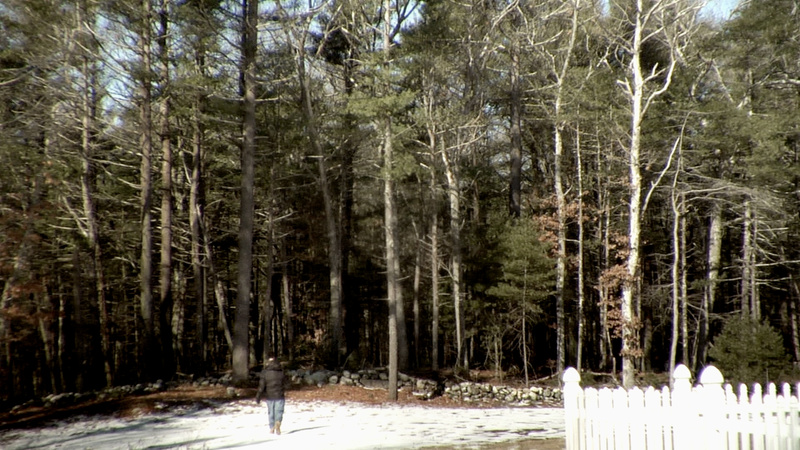 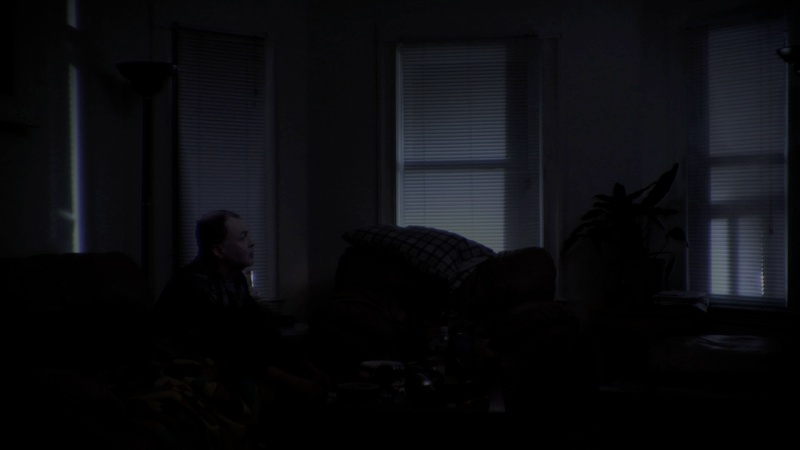 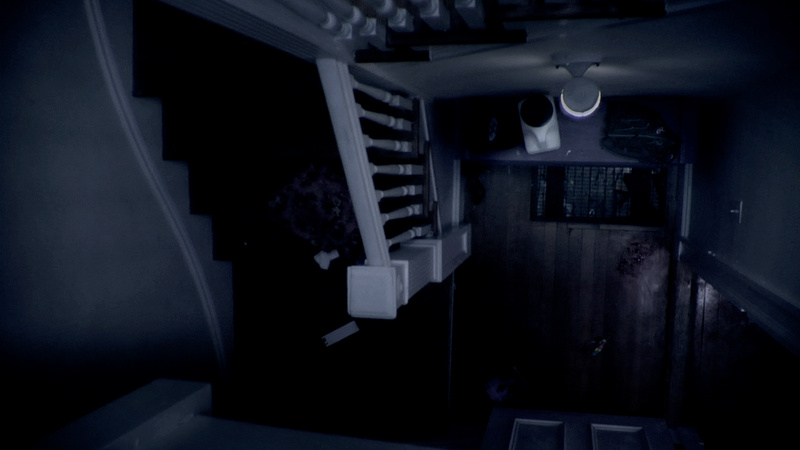 This is the saddest thing I have ever seen, and as a bonus is a great example of the power of a Lessig/Doctorow-style remix culture.

You’ll notice I cheated on this one, there should really be separate entries for Spring and Summer. I had been thinking, all this time, that I had taken three images, winter, spring, summer, and had forgotten fall in ’03. So I made up my mind to absolutely make sure to take a picture while the leaves were down.

Alas, when I got to my machine tonight to put together the completed Seasons series, I found I had not actually taken a Summer picture. And so the series remains incomplete and I’m really annoyed with myself. I’ll go over the directories a few more times hoping to find some hidden directory of summer ’03 pictures which I’m SURE will contain that last image… but in all likelihood this is the way it will remain. It holds up fairly well as a tripdich, actually.

The last picture is dated 10/31/04 — the last time I ever set foot in that apartment. Talk about waiting until the last minute!

Char and I went to Mass MoCA on Saturday, and although it’s in Massachusetts, it’s a somewhat unbelievable 4 hours drive from Boston to North Adams where it’s located. It was worth the trip, though. The museum is housed in an old textile printing mill, so it’s got a lot of cubic footage to work with. The floors are wide, and the ceilings are high. As such they tend to attract installation-style art rather than basic paintings or drawings. Right now they only have three exhibits — one artist occupies the bottom floor, a group show takes the second and third, and a final artist uses an entire building in the complex.

I liked the museum a lot. They turn over their exhibits very slowly, so I can go once a year and not miss anything. I’d go more often if I had to, but the drive is so long it’s difficult to justify getting a membership or just dropping by whenever. 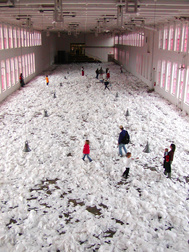 [600×800][1200×1600]
Ann Hamilton‘s build-size installation resembles the movie Brazil, a newly fallen snow, a cathedral, and a whole host of other associations. 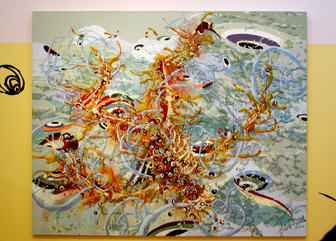 A musician named DJ Danger Mouse took two albums — The Beatles White album and Jay-Z’s Black Album — and mixed them together, resulting in The Grey Album. I’m not a hip-hop fan, and I get uncomfortable when my speakers start shouting “nigga,” so I normally wouldn’t be interested in something like this. Except that DJ Danger Mouse is not being allowed to sell his record because the Beatles’ people (EMI) won’t allow him to infringe on their copyright. Jay-Z specifically released a vocals-only version of his album so that people could do exactly this, but EMI is living in some sort of rhetorical hole where artistic creations and variations based on their “properties” are somehow dangerous.

In honor of the right to create new culture based on existing culture, 40 years old and otherwise, today has been declared Grey Tuesday, and sites across the web are posting The Grey Album in protest of EMI’s pigheaded actions.

I downloaded the entire album off of Limewire in about five minutes. I’ve removed the local version, I don’t have the bandwidth to keep it up for any period of time.

Here’s a bit of high-concept art. Everyone who talks about cameraphones emphasizes the spontaneous nature of the photography, the every-dayness of the pictures. Now if I were an artist, I’d get a cast of thousands, the most expensive lighting setup — you know, something like the photos of Gregory Crewdson… and then I’d shoot it with my shitty 352×288 cameraphone. Spending thousands of dollars to determine the arrangement of 100,000 pixels? Art, baby.

Some more pictures from northern Wisconsin, in film this time

When I went to northern Wisconsin with Char I took along my film camera as well as my digital camera. The film came back today. I’ve never shot with black and white before, and it’s hard. You have to pay much more attention to the correct exposure level than with color. That, or I was shooting in extremely high-contrast situations 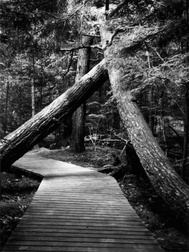 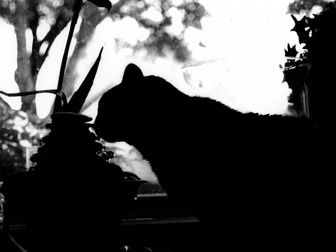 Mitty drinks from the fountain

Well I had a third black and white photo, but my scanner can’t handle it. so, on to color 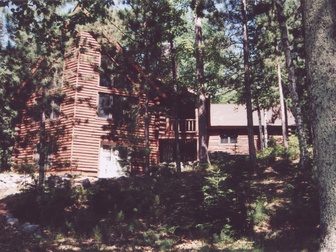 The cabin. It only has a few rooms, but they are big

When I went to get the film developed I discovered an old roll that I had forgotten about. It turns
out it was taken when Char and I went to her parents’ house the first (or maybe second) time.

Here’s a picture of Char’s parents’ house, which to me looks like a catalog’s idea of a home kitchen. If you look closely, you can spot the chicken theme. 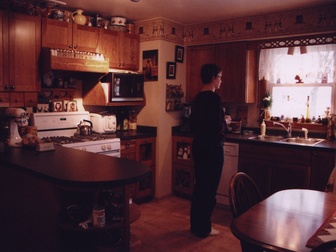