For my next trick, I will make my Tiny House disappear! 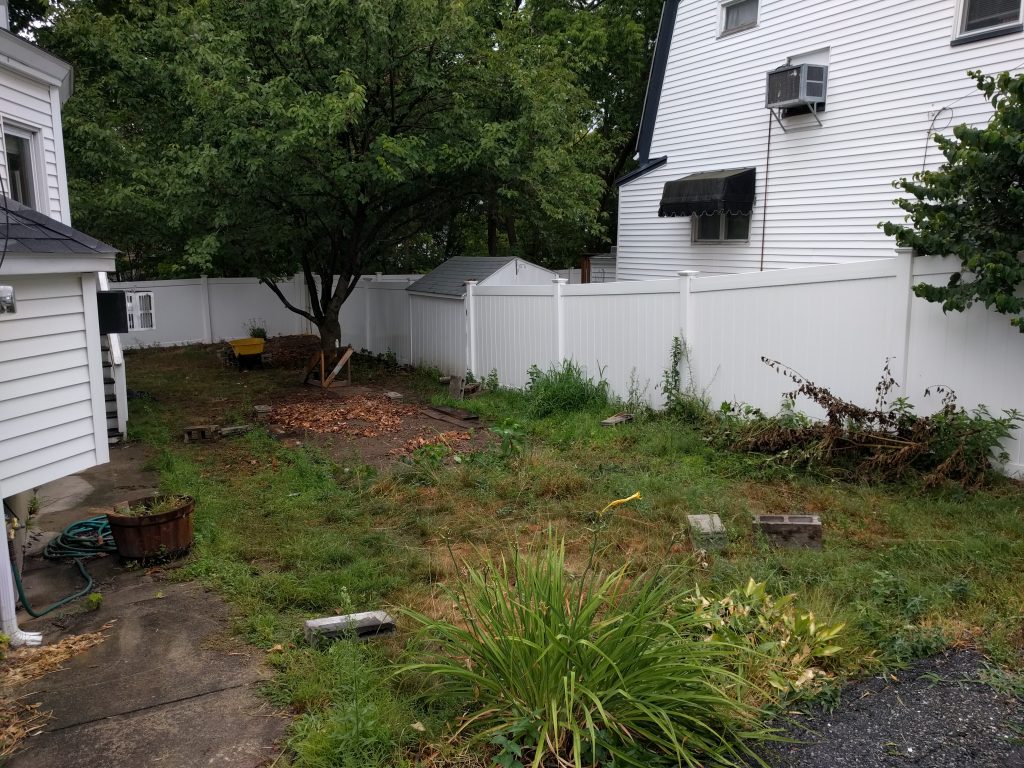 As the lack of updates hinted, progress on the tiny house slowed to a crawl this year, mostly due to the difficulty I had trying to find someone who could do the interior plumbing.  Without the plumbing installed I couldn’t do the insulation, or the rest of the interior finishing.  I had researched doing it myself, but I knew I would sleep a lot better knowing that a professional has installed my propane lines.  In July I started researching tiny house building companies and found one that could finish the entire job for me.  I’m somewhat disappointed that I couldn’t push through and do it all myself, but I’m satisfied with what I did do and learned along the way.

So, on August 2nd, Anderson Page from Tiny House Crafters hitched his buddy’s truck to my house and we started to take the weight off the jacks for the first time since 2014.  At one point the house definitely settled, and even rolled back a few inches, but we put plenty of cinder blocks behind it so it didn’t go anywhere.  One of the jacks also broke with a loud crack, but luckily it wasn’t catastrophic and it’ll be fixable.

Given the trouble we had getting the trailier in the yard, I was worried that we’d bottom out the trailer removing the house.  So we used some of my plentiful scrap wood to create a ramp for the house to lift up the wheels as we went.

Tiny House Crafters should start work on Sept 1 and they think it will take 5 weeks.  Five weeks until the tiny house is done!  I’m excited, but I guess I have to get a move on finding a place for the tiny house to live :-).