After a lot of headaches and trying to get various parts to work, I have to alter the pricelist a bit.
END_OF_DOCUMENT_TOKEN_TO_BE_REPLACED

For the benefit of no one but those who randomly google for this information, here is the complete listing of hardware I used to building my tivo-style computer. The goals of this computer:

The complete list is in the extended entry below.

END_OF_DOCUMENT_TOKEN_TO_BE_REPLACED

Char and I went to petco last night to get some more litter and some cat food, and saw the couple who adopted Sigmund to us. She assured us we were doing fine, and she added she had seen some of his photos on this site. I promised I would put up some more, so here they are.

Sigmund isn’t big on being out from under things, so we have to wrench him out, clawing all the way. But, once out, he calms down. 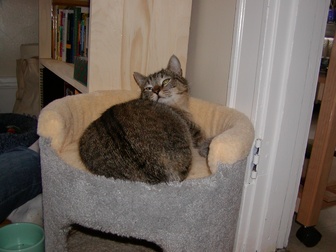 Are you lookin’ at my bum? bum looker. 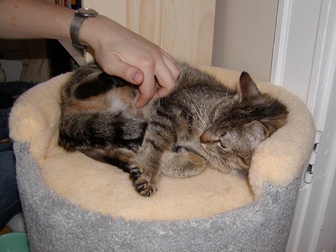 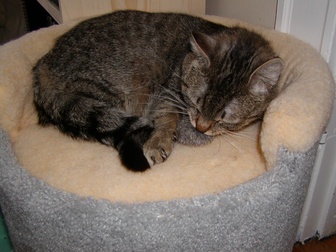 It snowed somewhere between 20-30 inches the other day, depending on who you ask. Whatever it was, it was big. Char and I went outside and had some fun. 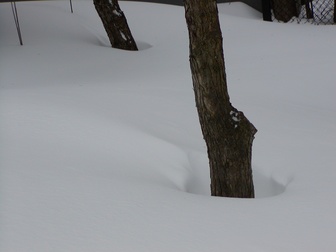 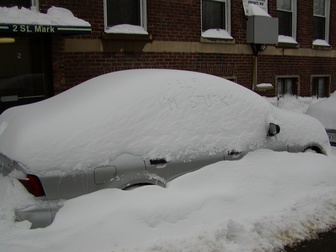 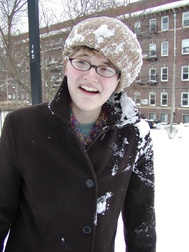 Poor Char fell in the snow, and came out very sad. I did not throw a snowball at her! 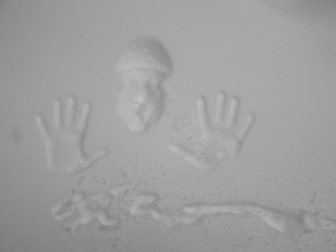 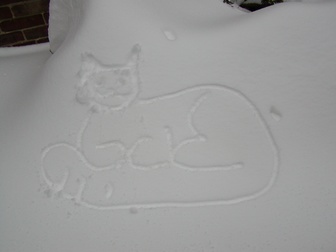 Later, inside, I was taken advantage of. Violated, even. 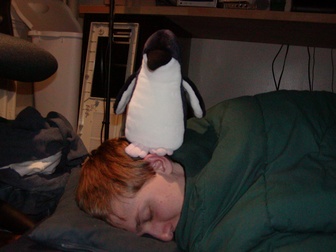 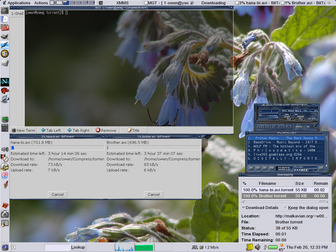 I’ve gotten episodes of Sealab 2021, Aqua Teen Hunger Force, 24, The Shield, Pen and Teller’s Bullshit, and basically lots of shows that I keep missing. Is this illegal? Well I pay for cable, so every show that I download is something I could see if I wasn’t too lazy to watch it.

Then again, the commercials have been removed, so maybe I’m cheating there. To me, commercials aren’t much more than a polite fiction — since the money charged is based on the Nielson’s, a flawed system. The Nielson’s determine whether a show lives or dies. A rating of 2, and a show is cancelled. If it gets a 3, it stays. But the Nielson’s margin of error at 2 is one. So it could actually be a three, or it could be a one. Everyone knows its nonrepresentative, and bullshit. So commercials are based on a bullshit system. So I don’t care if I’m “cheating” by paying 45$ a month for cable, and then downloading shows I miss sans commercials.

Welcome note to the new site.

Welcome to the moveable type powered version of my site. It’s looking pretty sweet now. I really only just wanted to add comment support, and this was the easiest solution I found. The only thing that’s not so hot is the archives, which are sort of plain. I guess I can beef up the template if I want, though.

Anyway, the old site is linked below. I don’t feel like converting everything over. Let me know what you think, and if there are any rendering problems.

Don’t even bother looking at this with netscape 4.x. it’s not going to happen.

Well I finally got my JET results today. It was the thin envelope. This is depressing, because I had sort of put a lot of eggs in the “not in boston too long” basket. I’ll apply again next year, or perhaps look around for alternative programs. For now I’ll be doing my palm pilot kanji flashcards on the train every morning 🙂 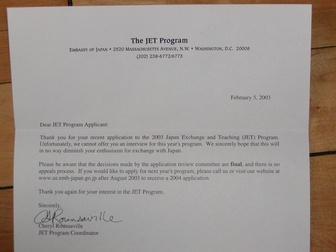 In the name of taking Char around to see the sights of Boston, we went to the New England Aquarium. As with most childhood things, it was mostly the same, and slightly different. The individual differences (no more fountain, new Imax, no shark outlines) are fairly insignificant. The important things (penguins, large tank, favorite exhibits) remain the same. 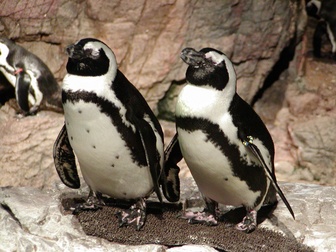 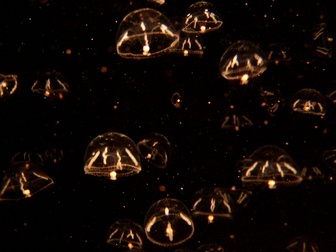 Jellyfish. These are about a half inch across 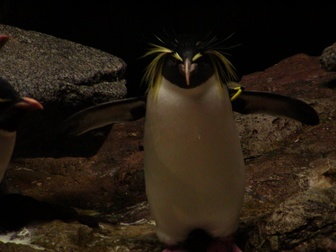 It snowed about a foot the day after my birthday, thus causing me to take the lead in the annual snow bet. yes! 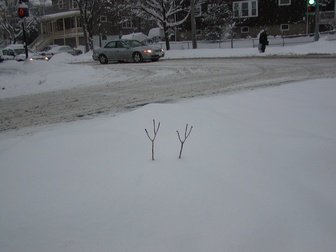 twigs, or a frostbitten fowl?

My birthday party at home. Dinner was beef stew. mmmm. 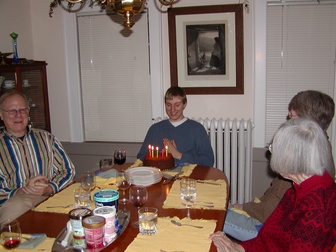 dad, me, grandma, peter in the back