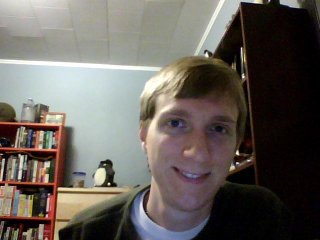 I thought briefly about aiming my cell phone camera at myself, and then realized that this is exactly what cheese is for.

This meme has resulted in a boost to the local economy — I need a hair cut.

Lastly, yes, that’s Totoro in the background with a sox batting helmet. 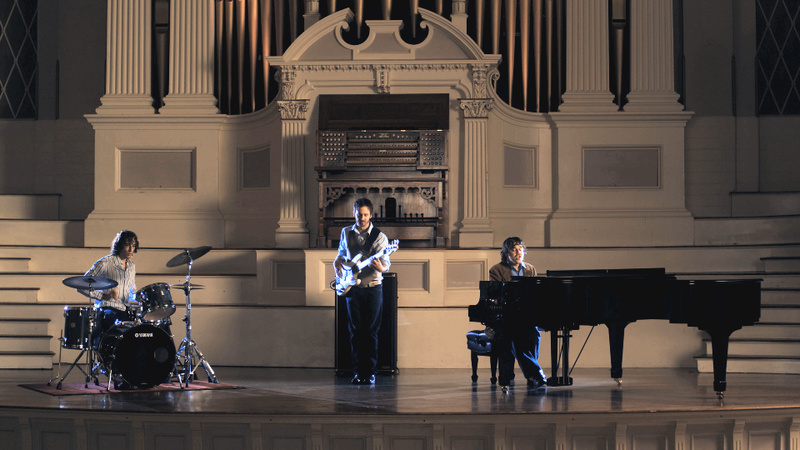 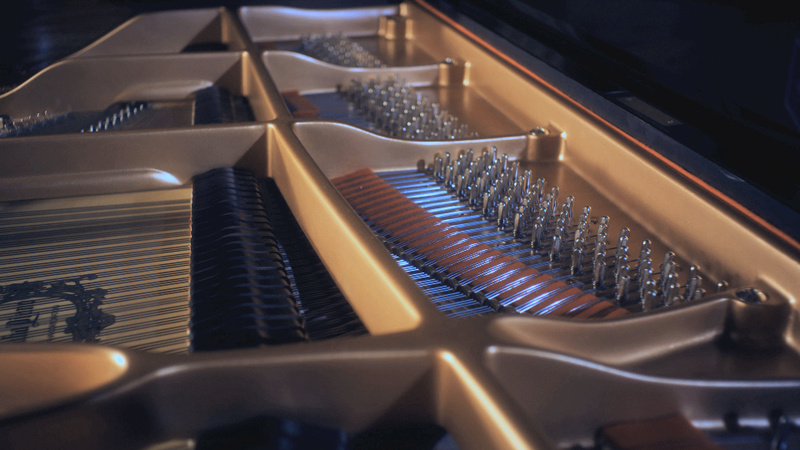 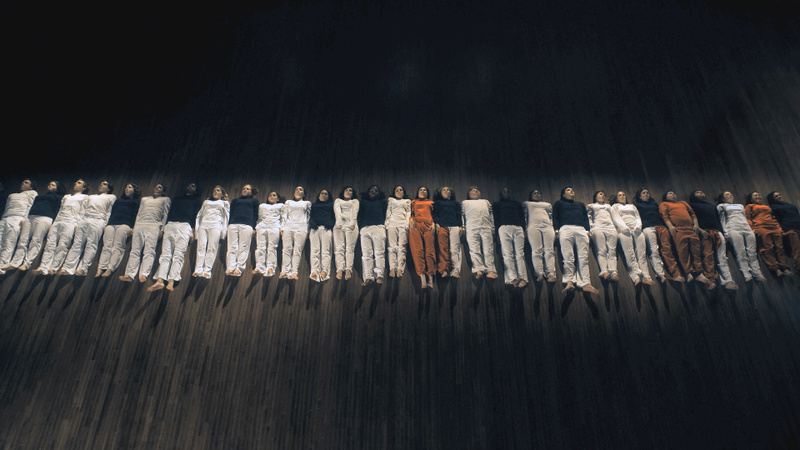 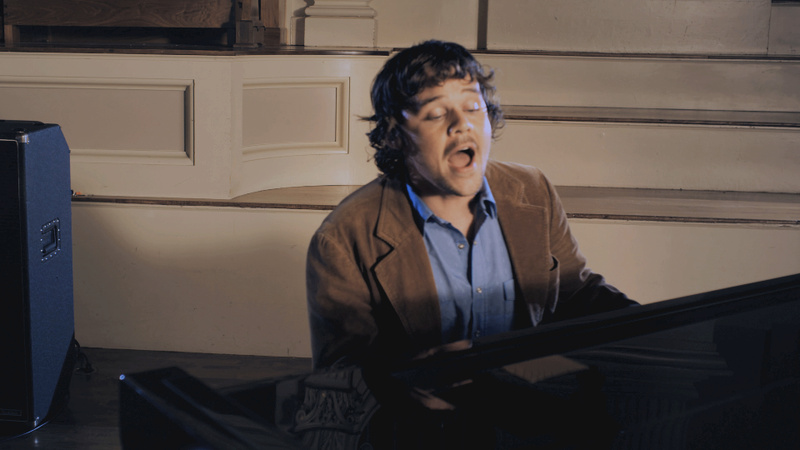 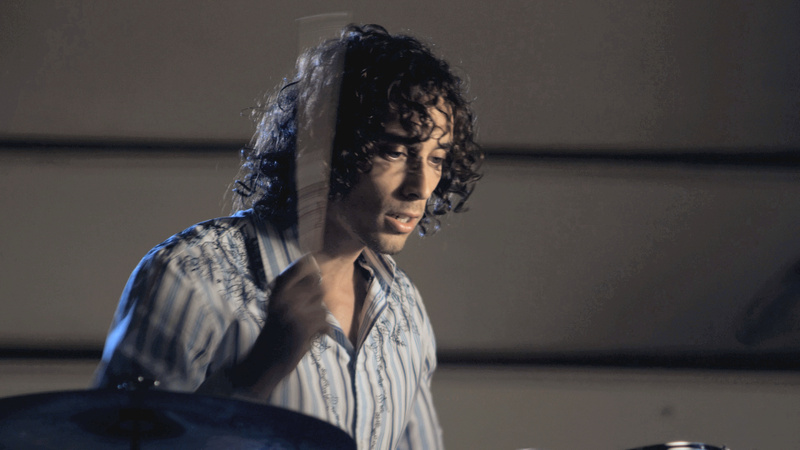 This is for the record, so that in case it comes true I can say “I nailed it”:

I wouldn’t be entirely surprised if, at some point this week, Sarah Palin’s ethical troubles suddenly blow so wide open that McCain is forced to withdraw her name from candidacy and select someone else. This would be an example of the Miers Maneuver.

Withdrawing Palin’s name might seem politically infeasible since it would show that McCain is grossly incompetent at the most basic of presidential tasks, but then again it already looks that way. He could easily claim, “see, I learn from my mistakes.” Or he could just throw her under the Straight Talk Express and claim she had assured him that there was nothing to the allegations, etc etc.

Update: Ok, so I didn’t nail it. Enjoy your nominee, dudes