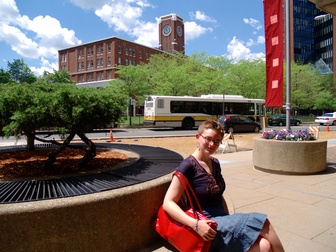 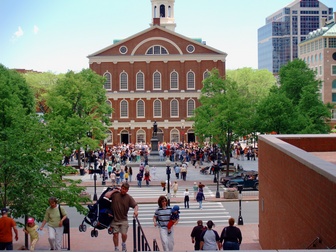 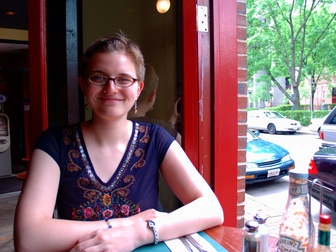 Char and I went to the Peabody Essex Museum in Salem. They have this awesome chinese house there that was brought over plank by plank from a rural part of China, but they didn’t allow photos there. Bastards. 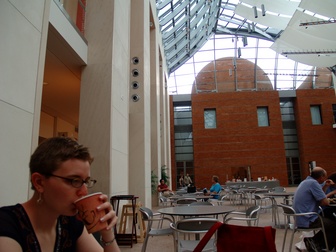 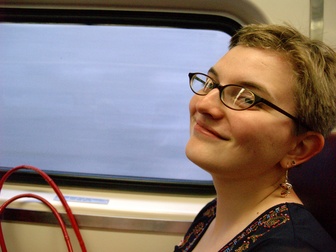 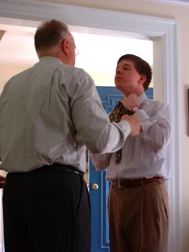 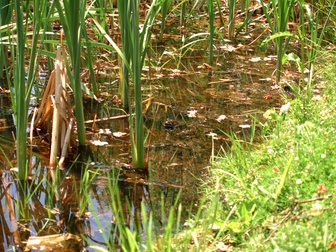