by default, mysql does not do a fulltext search for three (3)-character words. There are many instructions on the web on how to fix this, but none of them work. Or actually they do work on the mysql level, but mediawiki has its own problem.
END_OF_DOCUMENT_TOKEN_TO_BE_REPLACED

I bought a cheap Samsung hard drive on newegg.com over the weekend, and it arrived today. I booted up the system, and…

*BEEP* *BEEP*
ERROR 2010: Warning: Your internal hard disk drive (HDD) may not function correctly on this system. Ensure that your HDD is supported on this system and that the latest HDD firmware is installed. Press

It turns out that, although Thinkpads use PATA hard drives, they are very picky about which ones. This is because the later T43 models use an SATA to PATA bridge chipset to convert between the Sonoma chipset and the much more affordable PATA drive standard.

What this means is that drives have to be specially coded to work with this bridge, and the Thinkpad has a little internal list that makes sure that the drive is known as compatible. If your drive isn’t on this list, the Thinkpad beeps at you on every boot.

I might be able to get my beautiful new drive to work, but right now I’m having trouble getting GRUB to figure out where it is. This is because GRUB needs the BIOS drive listing, and naturally the BIOS isn’t recognizing the drive. Linux sees it fine, though.

I got it to boot, but I still worry that something will go wrong. The two big warnings on the wiki are “slow” and “unreliable.” So far it is definitely not slow, but I’ll have to wait a few days for the “unreliable” part.

Today I wasted a lot of time on a Computer Maintenance Issue. I haven’t had to do this in a while, so I thought I’d document the experience for posterity.
END_OF_DOCUMENT_TOKEN_TO_BE_REPLACED

For a long time I’ve had a problem with the linux Intel 2200 drivers disconnecting and reconnecting frequently when downloading very fast, or when downloading torrent files. Well, as of version 1.0.12, that problem is totally gone. I can now download files as fast as I want, or download as many torrents as I want, and it still keeps up. Hurray!

I have made my first release of a project ever, called PenguinTV. It’s an RSS feed reader that supports enclosed media, which means you can download podcasts and video blogs with it. I’m a little worried that there’s going to be tons of problems when other people start using it, but it works well enough for me that I’m letting it out into the wild. I can’t wait for my first flame!

Peter mentions wanting to correct the color temperature of his snow photos, which came out blue.

The best way to do this is by using the Grey Point plugin for the Gimp. (Last time I installed this it was a little out of date, but the error messages explained how to update the API calls).

Once that’s installed, this is what you do:

I find this script gets much better results than the grey point item in the levels tool: 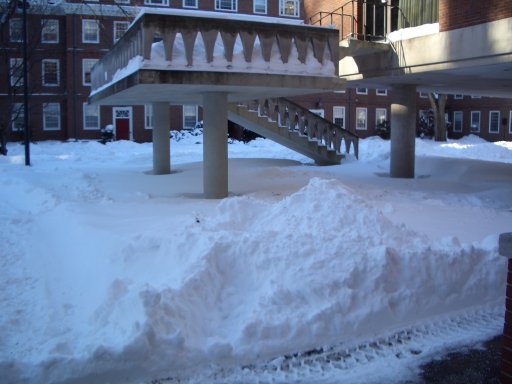 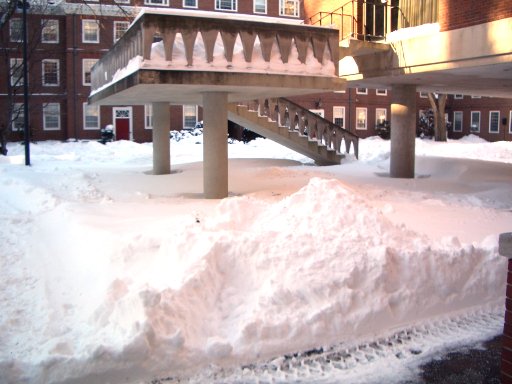 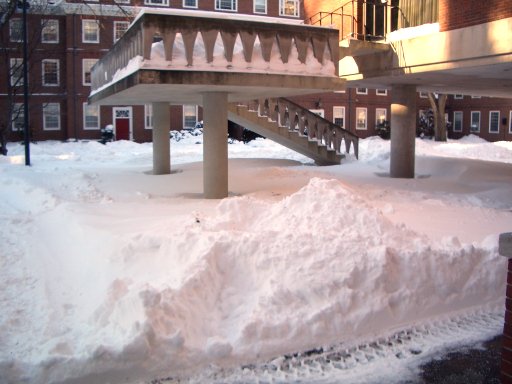 “What if the iPod’s just a gateway drug?”

I’m glad other people also thought of this — and expressed it better.

ok, so everyone got excited about the Daily Show using gnome — well they don’t, they use google. Try googling “minesweeper”, then take a look at the third link. look familiar? 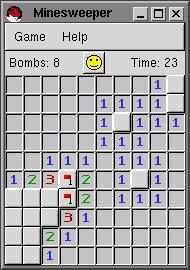 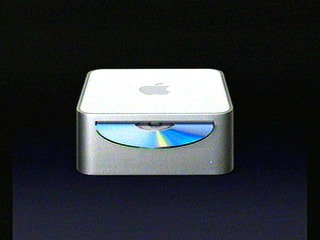 Thanks to some guy on irc.

edit: normally I don’t drool over new mac products, but this will save our company a ton of money if we can just buy these things and have a stash of monitors instead of plunking down 800$ for new emacs all the time.

no keyboard, mouse, or display
499$ to start

edit: ok I’m done, it’s up on the actual site

It seems that The Polar Express movie has fallen into The Uncanny Valley. Almost every review I can find talks about the “creepy,” “eerie,” and even “frightening” characters.

At this point, CG animators have to choose between trying to dig themselves out of that chasm or falling back to more cartoony representations, as in The Incredibles. Looking at the diagram of the Valley, it’s an awfully steep climb, so we’re probably going to see a couple more creepy movies with “doll-like” characters before producers and directors realize the technique is flawed.