Yay, my birthday! Char and I went walking down Newbury street, looking at expensive things we couldn’t buy. I decided for dinner I wanted sushi. Lots and lots of sushi. 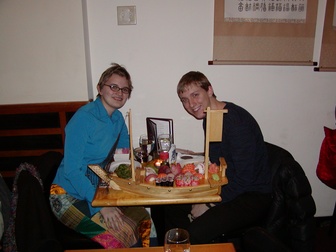 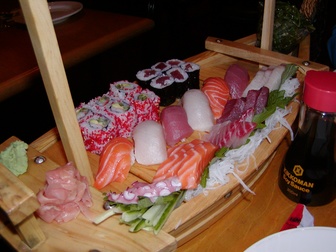 We both agreed that the sushi was very good, and that while it was fun to eat sushi as an entire meal once, we probably wouldn’t do it again. Afterwards, your mouth gets a funny tuna feeling to it. That’s not to say “fishy smelling,” since it’s very fresh, but there’s a lingering taste of tuna. 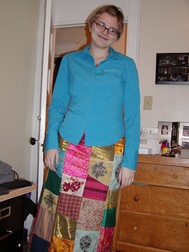 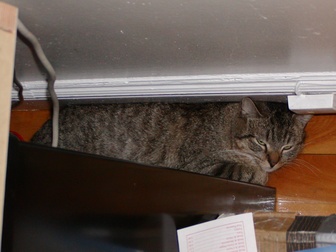 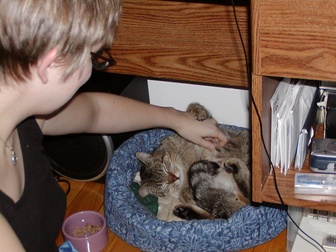 He also looooves to be pet

It should be noted that while it appears that our cat loves his new little bed (thanks to debbie at the office!), he in fact will sit in it for a little while and then decide to plop down right next to it. I think he’ll get used to it though.

So far sigmund is completely nocturnal. During the day he’ll just sit there, perhaps move from one location to the next (he has a few choice spots), but that’s about it. Sure, if you reach under the dresser and pet the shit out of him, he digs it. At night, however, he can be heard running up and down the hall, he explores the kitchen, and his toy mouse changes location. We’re hoping this behavior will translate to the daytime, but I’m not getting my hopes up too quickly.

I got a turbo grafx 16 when I was ten. It came with Keith Courage in Alpha Zones, and my parents also got Blazing Lazers. I played a lot as a kid, not so much in high school, and a bit in college on the occasional nostalgia trip. Along the way I won Keith Courage (“Stay tuned for Keith Courage 2!”), but Blazing Lazers remained unbeaten. It has only nine levels, and by today’s standards is a short game, but level nine was impossibly difficult, and so at most I saw the end boss a single time. Henry was the only other person I ever knew who also had the game. He as well had never beat it. Tonight, he came over to visit and decided to sit down for a short game of Blazing Lazers. 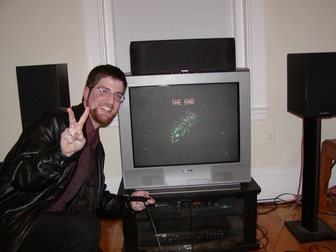 It’s been a bit too long since the last update. Here you go 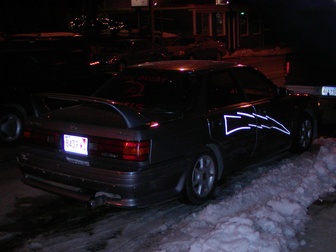 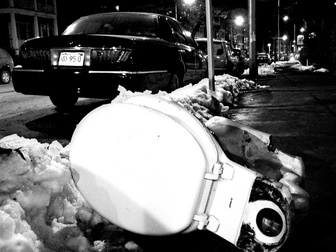 Toilet. Color-correction tools can turn to gold what was shit. 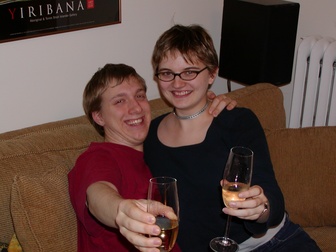 Us, a few seconds into the new year. yay!

Char and I took a road trip to Milwuakee to get the last of her things at her parents house. The drive sucked. It snowed the whole way there, and on our first day we got only to Syracuse, NY, instead of Cleveland, OH. Often I was driving at 30-35 mph, scared to death of turning the wheel even a slight amount for fear of losing control. Not to mention that the lanes were renderred invisible because of the snow. But, we got there ok, and took some photos with my film camera. Naturally, those aren’t here. I did take a picture of the smiley face at the Angola rest stop. I’ve seen it a million times driving to and from Madison, finally I have proof it exists. 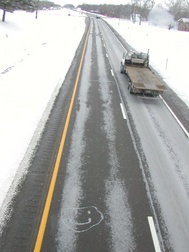 Finally, we got a got this week. The poor thing is a stray adopted from Saint Meows shelter. He’s beautiful, but as you can see by this sixteen second exposure, he’s very timid. He certainly likes to have his head scratched, though! Candidate name: Sigmund 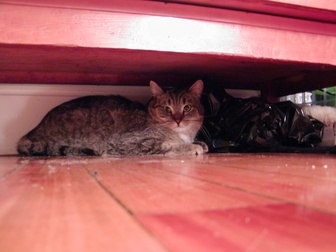