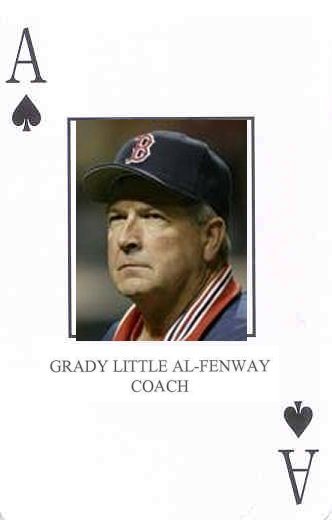 –I can officially thank Steve Smith for this image. Well done! 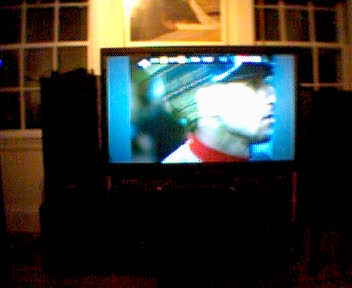 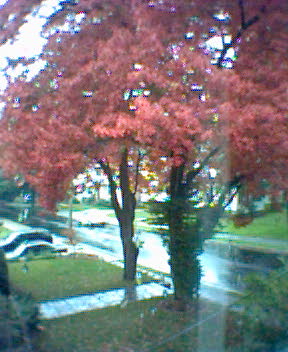 Maple outside my parent’s house in fall 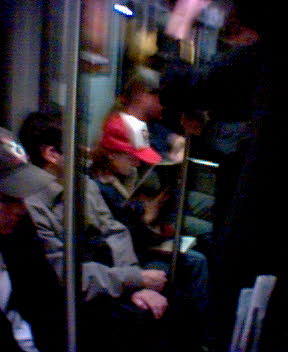 When I was looking to buy my new phone, I found it very difficult to do research on features, quality, models available, etc. Google is not what it used to be, and performing a basic search like “buy gsm phone” doesn’t return very good results. It should return such sites as mobilefly, puremobile.ca, or bongowireless, which are all good places to buy unlocked phones, but it doesn’t. There are also a lot of buzzwords relating to features that phones can have, and it’s tough to figure out exactly what they mean.

I ended up buying the Sony-Ericsson T610 direct from T-Mobile, and I’m happy with it. But now I can more intelligently talk about the features my phone has, and if they are worth considering. 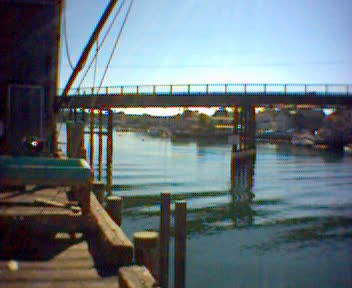 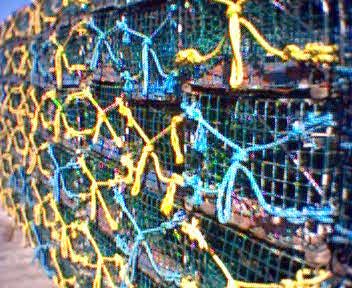 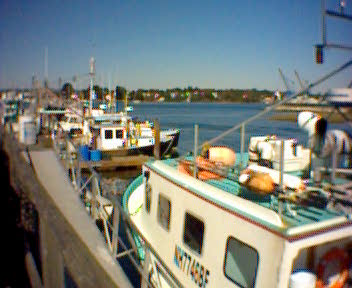 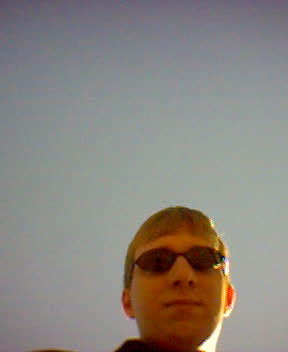 I’m in new hampshire demonstrating software to fishermen. It’s a beautiful day on the waterfront